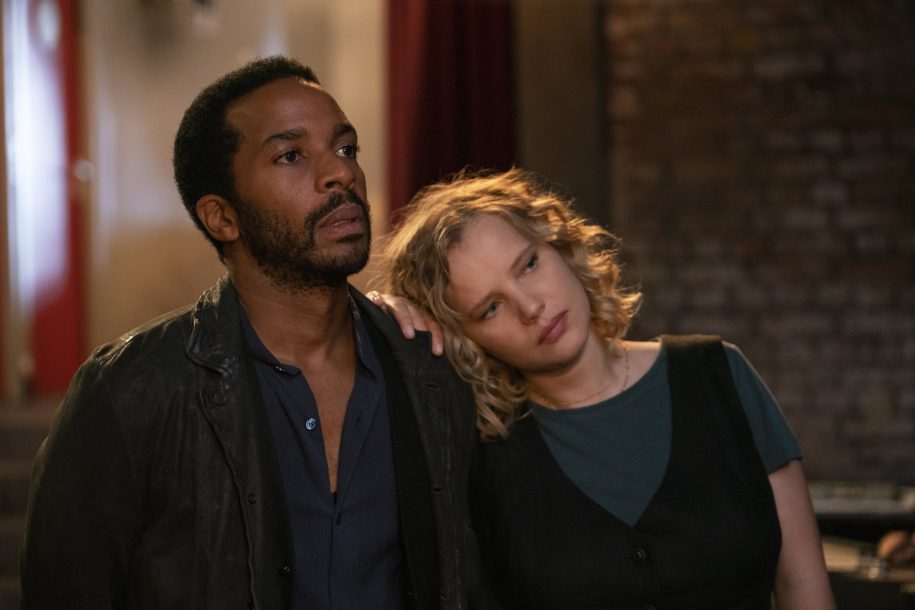 Add Damien Chazelle to the list of Oscar-winning directors dipping their toes into the TV stream, as the 35-year-old Rhode Islander enters the swirling, jazzy waves of “The Eddy.” It’s merely a splash, though; helming just the first two of eight episodes in the Netflix series about a nightclub owner under assault by thugs, police and – worst of all – a brooding teenage daughter whose dire efforts to connect with him are too often met by indifference.The show, which […]  » Read More