Tinsley column: Fred and Ethel looking for a better day 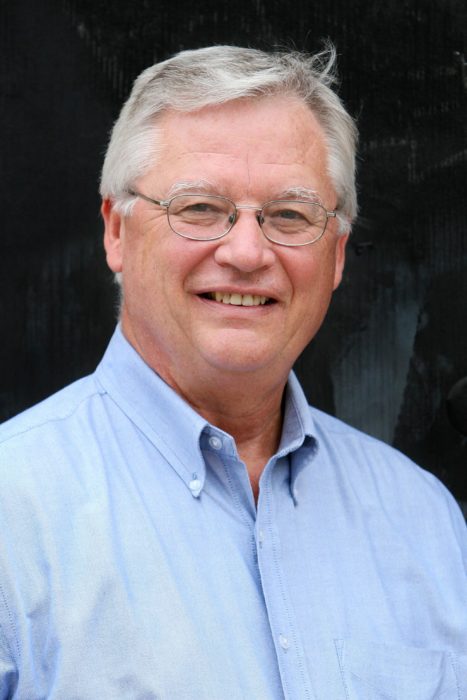 Last year, two robins built their nest in the Aspen tree in front of our house. I named them Fred and Ethel. Ethel, it appeared, was in charge. Fred helped. But, as with most females, the nest was hers. Fred brought twigs and did his best, but Ethel corrected his mistakes, laid her eggs and faithfully incubated their young while Fred foraged and occasionally got distracted. They made their appearance March 9, perched side-by-side on the fence near our deck. I don’t know where they […]  » Read More