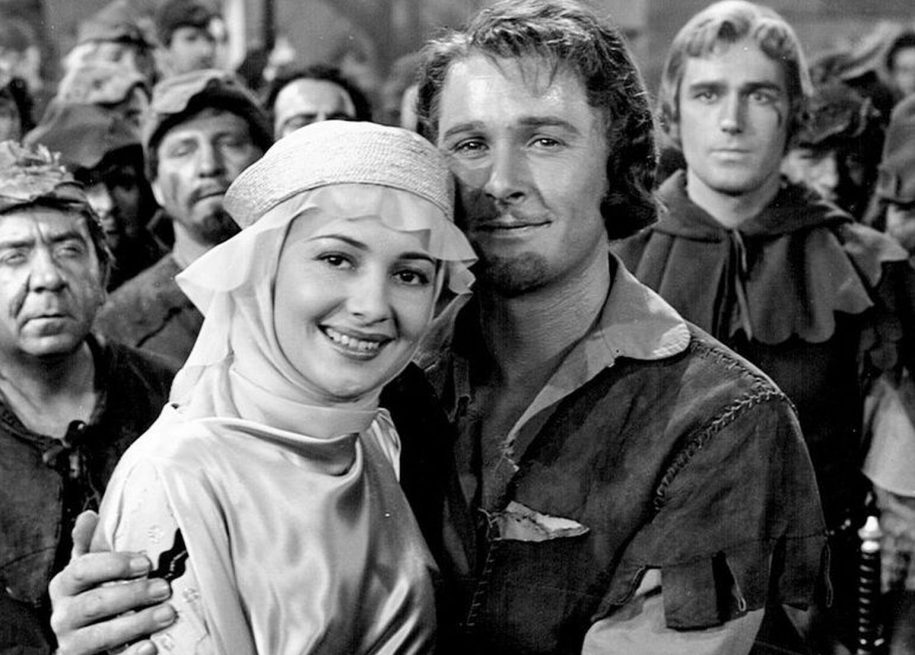 It’s a sobering thought for fans of classic film. The passing of Olivia de Havilland on July 26, just weeks after her 104th birthday July 1, represents the loss of the last surviving big-screen legend from Hollywood’s “Golden Age” of the 1930s.While other actors are still with us who were indeed active in film during the 30s, Ms. de Havilland was truly the last A-list star from that era whose name could be bundled with the likes of Bogart, Gable, Hepburn and so […]  » Read More