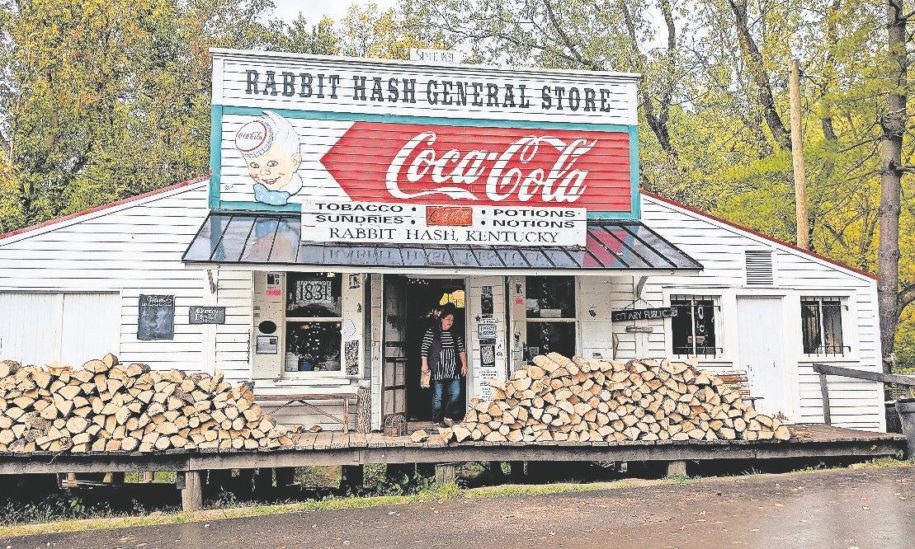 Enjoy some scenery, peace and quiet in Rabbit Hash, Kentucky.You are probably thinking, “Rabbit Hash? That is the name of a town?” There is a good explanation behind the name. The story goes that this little town on the Ohio River was originally named Carlton. The name became a bit of an issue because the mail continually was mixed up with that for nearby Carrollton. So, the name was changed to Rabbit Hash. According to some residents, the name originated during the […]  » Read More