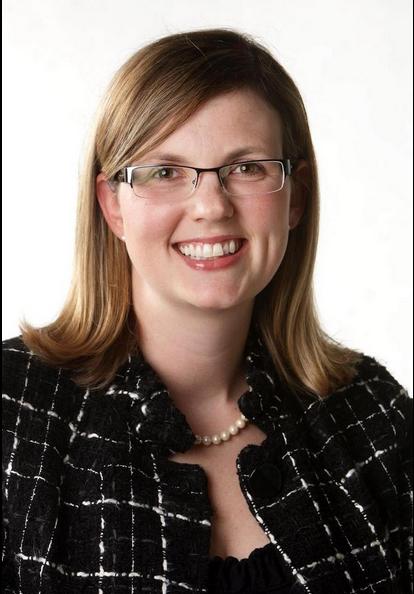 It felt as though we were doing something unlawful or wrong as we loaded the family van last weekend and headed toward the Georgia coast. We filled the vehicle with suitcases, the kids’ scooters, the slip ’n slide and even a bouncy house, along with beach toys.After being home and largely shut in since mid-March, the feeling of cabin fever had set in long ago. Our nerves were shot after weeks of nothing but each other, our two dogs and our tiny home. The kids were arguing more, […]  » Read More