The Farr Side: A look back at Shania Twain’s breakthrough 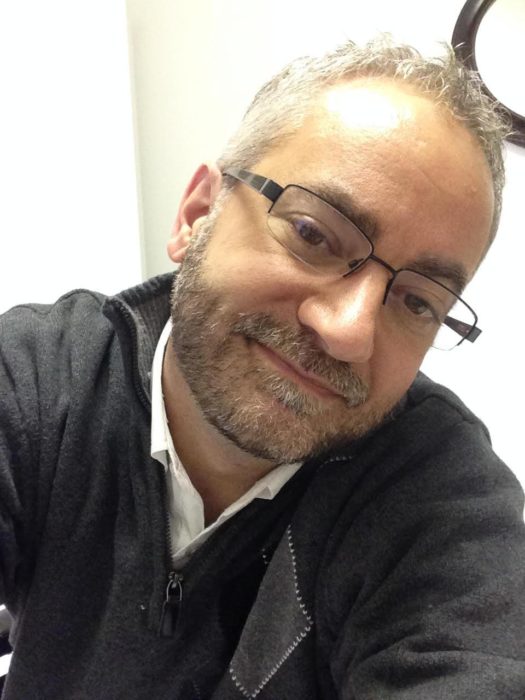 Twenty-five years ago this month, country music was turned upside down when Canadian singer Shania Twain released her second studio album, “The Woman In Me.” It made her one of the most popular stars in the genre and also served as a stepping stone to what would become an impressive international career.“The Woman In Me” was not a typical album by an up-and-coming artist. Rather, it was a testament of the human spirit. Twain wrote or co-wrote each of the […]  » Read More