Symkus column: Some ideas for a night of offbeat movies in the living room 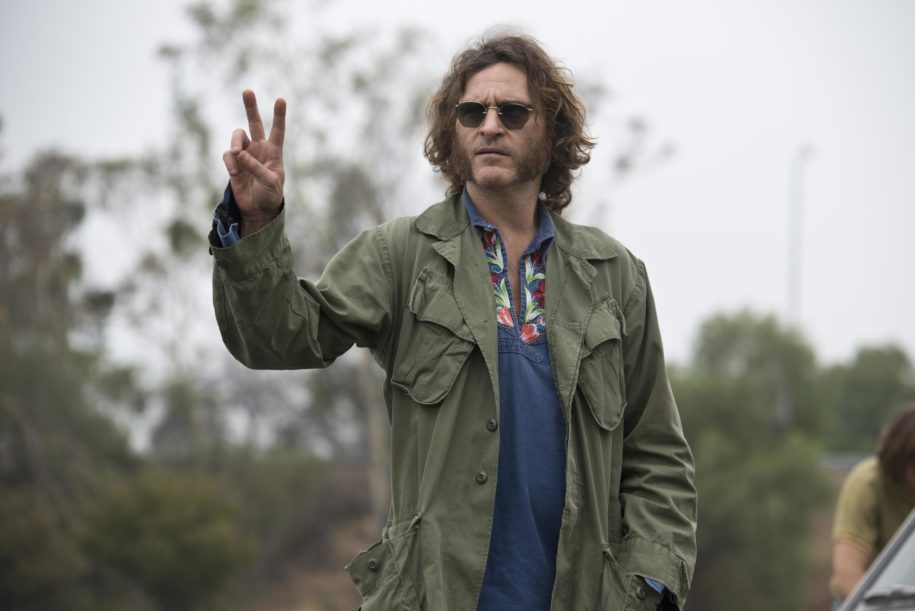 Over the past week or so, I’ve been using this space to suggest films to stream at home that I think might be of general, mainstream interest. But I tacked on the caveat that they must have appeared on one of my annual Top 10 lists and that I liked them so much that I’ve seen each of them at least twice.Now it’s time to get out of the mainstream, but still stay within the rules. These 10-Top 10, at least twice-seen films defy categorization. Maybe the right word is […]  » Read More