Symkus column: Is it better if it’s a blockbuster? 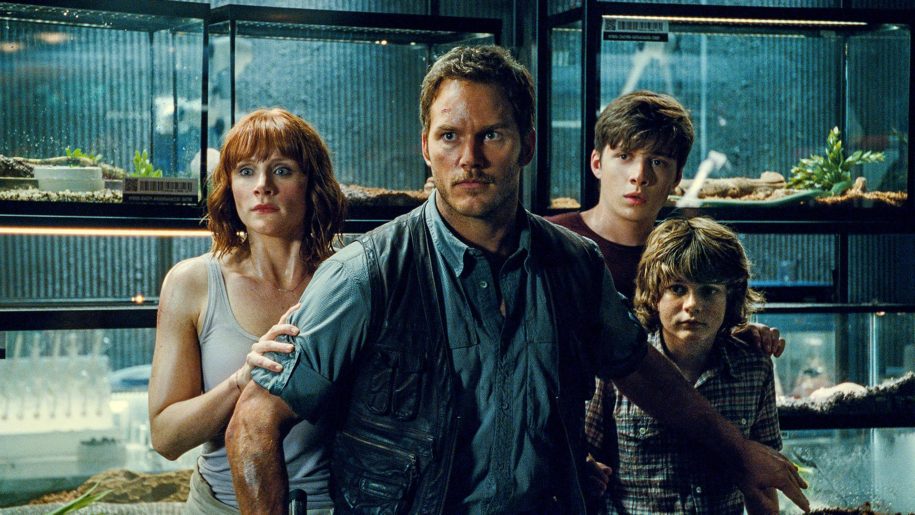 Movie studios traditionally depend on huge summer seasons, featuring big box office draws, and are always hoping to top the previous summer season. It’s been that way since 1975, when Steven Spielberg made the first blockbuster, “Jaws,” which, to date, has brought in $485 million at box offices around the world. But with most theaters shuttered for the foreseeable future, there’s not going to be a summer movie season in 2020.The tent poles that were supposed to […]  » Read More