Symkus column: Happy (and not so happy) 50th anniversary wishes to these movies 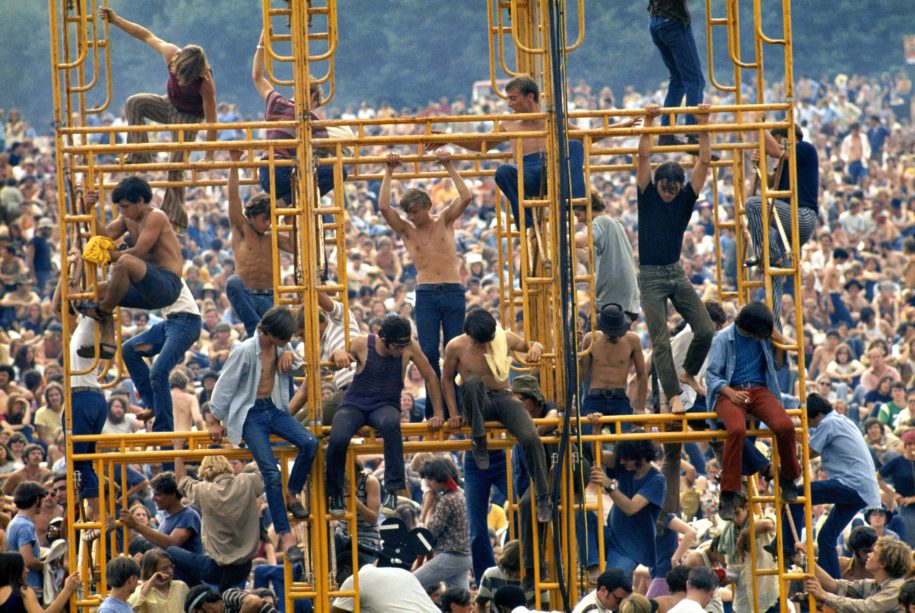 For this second entry in a three-part series of films celebrating big anniversaries, we tip the hat to – or issue a warning about – some of those that have already turned or will be hitting 50 this year. There’s a great deal of agreement in camps ranging from film scholars to movie nuts that the 1970s was an astounding era for filmmakers and actors, during which they took artistic chances, ignored boundaries, let creative juices flow.Throughout that decade, the variety of choices […]  » Read More