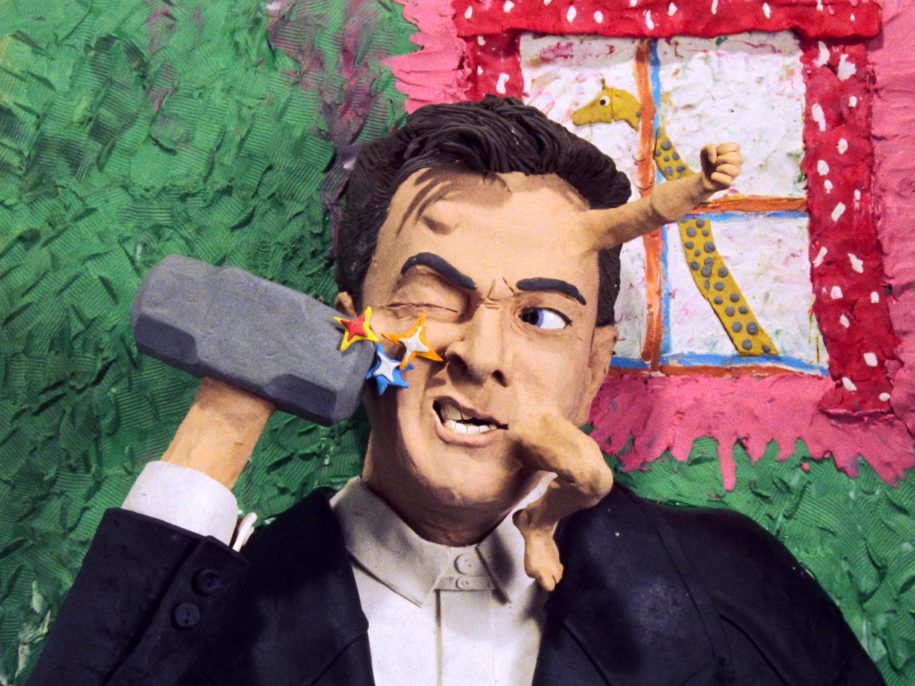 MTV began broadcasting just after midnight on Aug. 1, 1981, spearheading a revolution that made music videos an integral part of the entertainment fabric. The first one the network aired was “Video Killed the Radio Star” by The Buggles followed, in order, by “You Better Run” (Pat Benatar), “She Won’t Dance with Me” (Rod Stewart), “You Better You Bet” (The Who), and “Little Suzi’s on the Up” (Ph.D.).But the […]  » Read More