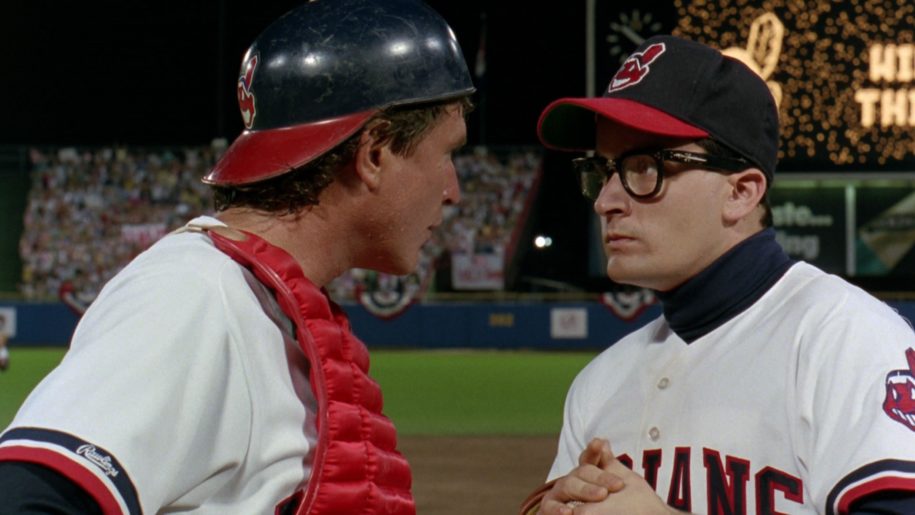 A year ago, this week, Major League Baseball was in full swing. Spring was already headed toward summer, and stadiums that were home to the most popular teams and attracted the most diehard fans were filing to near-capacity. The Tampa Bay Rays were in first place in the American League East, the Minnesota Twins held the AL Central spot, and the Houston Astros were on top in the AL West. The National League leaders were the Philadelphia Phillies in the East, the Chicago Cubs in Central, and the […]  » Read More