Symkus column: 60th anniversary wishes (some happy, some not) to these films from 1960 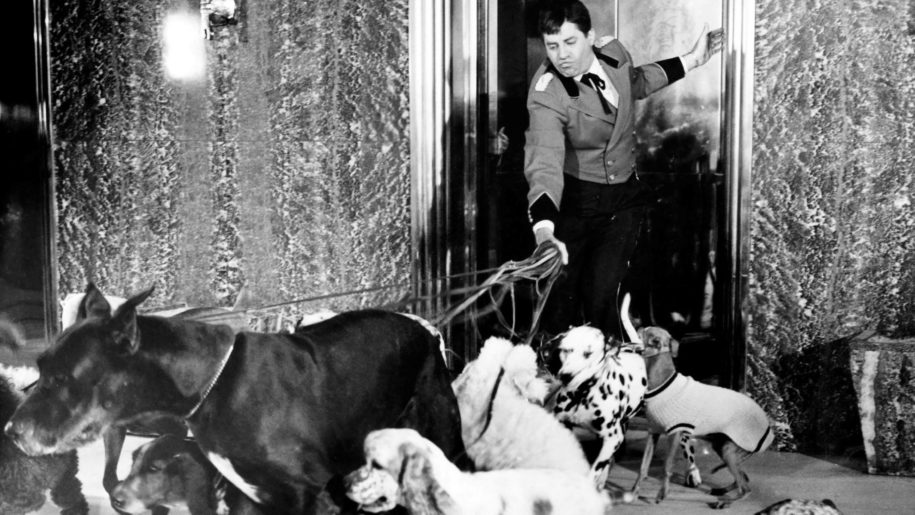 This final entry in a three-part series that’s been celebrating big anniversaries of all sorts of films gives a shout-out – and in some cases, a thumbs down – to movies that have already turned or are turning 60 this year – films that were released all the way back in 1960. It was a period during which America was still comfortably ensconced in the blandness of the 1950s. By the time most of these movies hit the screens, JFK hadn’t yet been elected, and the excitement and hope […]  » Read More