Stockpile cooking: Because you have the time, use dried beans 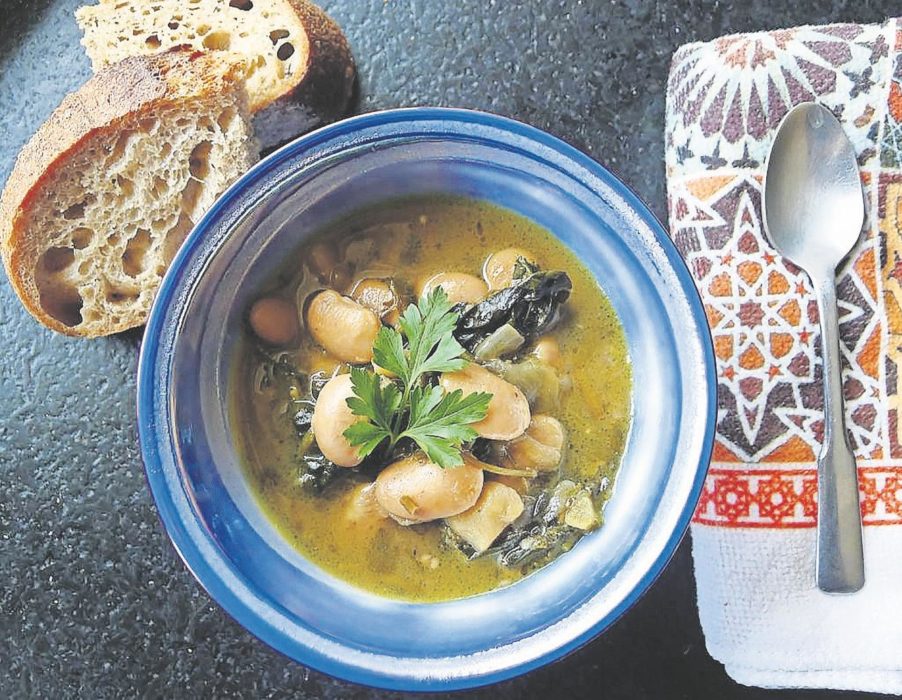 Like most of you, I have been sheltering in place for what feels like forever. My house arrest began mid-March, in Spain, when the prime minister declared a state of emergency. A week later I was home and began a 14-day self-quarantine, from which I recently emerged into a state on orders to stay home as much as possible.It feels oddly familiar, because in some ways I have been preparing to shelter in place for a lot longer. Since about Y2K, when it seemed totally reasonable to expect that […]  » Read More