Stay Tuned column: Unflinching story of a life disrupted on HBO’s ‘I May Destroy You’ 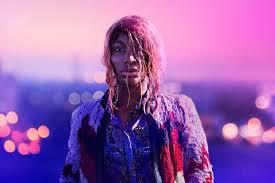 It’s a busy Friday night across streaming and subscription channels with season premieres, and a few debuts. HBO offers a compelling drama and contestants on a new summer game show win by not doing things.Dispatches: Weekly TV newsCalling all wrestling fans. WWE Network announced a free version without ads that will broadcast over 15,000 titles, including original series and previously aired pay-per-view programming. “Step Up” is getting a new home on Starz, a […]  » Read More