Stay Tuned column: Olympic athletes discuss their struggles with depression in ‘The Weight of Gold’ 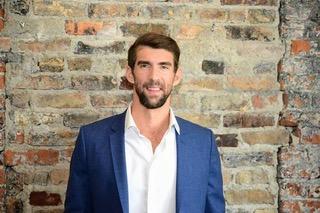 A YA hit gets a sequel, a fan favorite returns for a shortened fourth season, and Olympic athletes bravely open up in a deeply personal documentary.Dispatches: Weekly TV newsIt’s opening day for Major League Baseball fans this week as teams return to play, with some changes: The season is 60 games, there is no cross-country travel and the stands will be empty. The action kicks off on July 23 with two games on ESPN.NBC ordered 10 episodes of “Home Sweet Home,” an […]  » Read More