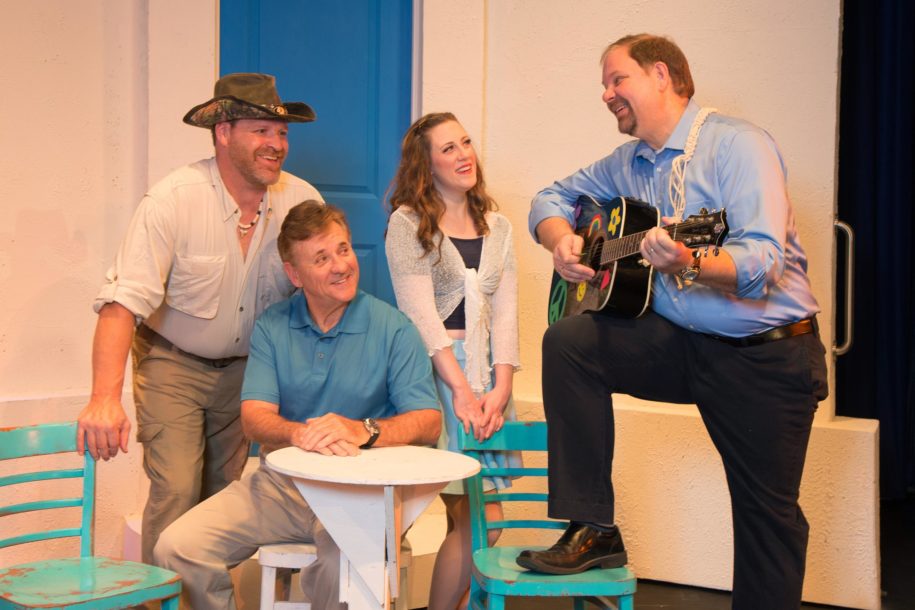 Some cast members have never seen the stage production or the 2008 movie version of “Mamma Mia!”Despite that, one component of Stage Crafters Community Theatre Inc.’s upcoming musical makes the performance feel deeply familiar for many of them: the music. The musical showcases songs by the 1970s Swedish pop group ABBA.Holly Moore, a Niceville resident, took a three-year break from the stage to pursue the production side of theater. ABBA’s music […]