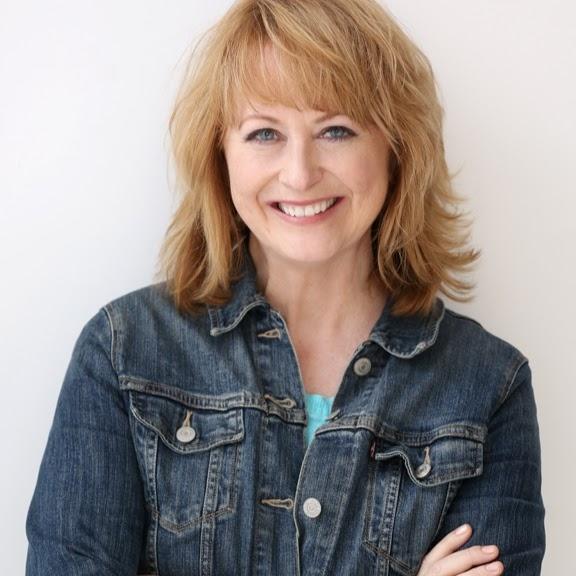 Columns share an author’s personal perspective.*****When I hear the word “pioneer,” I think of Rosa Parks, John Glenn and Laura Ingalls Wilder. Whether on the frontiers of racial justice, space or the Midwestern plains, pioneers have always drawn our imagination and inspired our respect. It’s no wonder that Wilder’s book “Little House on the Prairie” became a wildly popular television series during the 1970s and ’80s. The New York […]  » Read More