Podcasts to Listen To: Hysteria 51 and the best UFO and alien podcasts to listen to 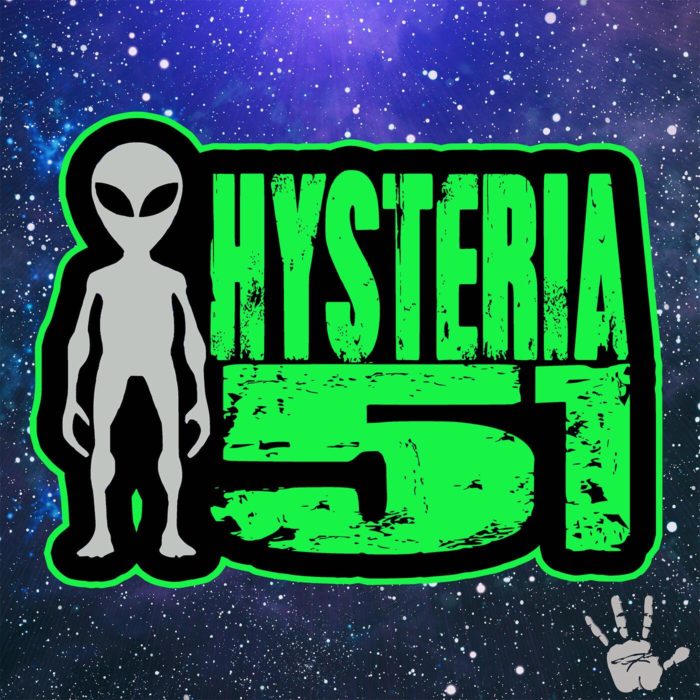 On April 28, the Pentagon gave believers in other-worldly phenomena some tantalizingly real pieces of evidence with the release of three short videos showing “unidentified aerial phenomena” – or UFOs. The Pentagon’s confirmation of the footage has stirred the interest in aliens and out-of-this world phenomena once again. Here are a few podcasts about aliens and UFOs to listen to.Hysteria 51Hosts John Goforth and Brent Hand give listeners an everyman approach to the world […]  » Read More