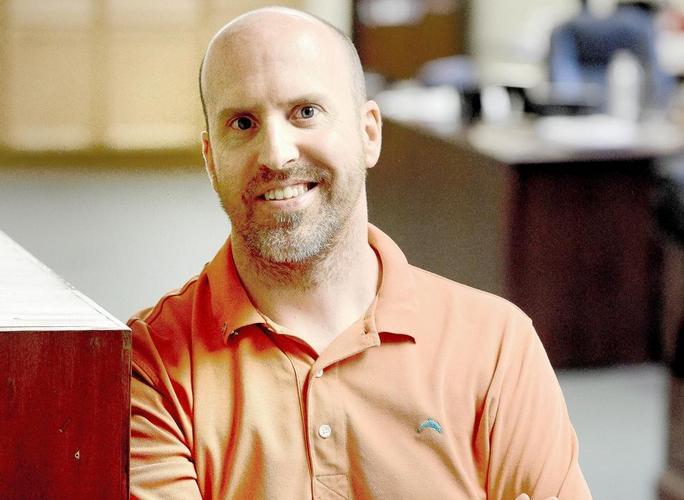 After nearly 2 ½ years, development on my favorite game of the console generation has come to an end.On April 29, the developers at DICE released the final content update for “Star Wars Battlefront 2,” a game I’ve put hundreds of hours into since it launched in November 2017. Shortly before the update went live, it was announced that DICE was ending development of future content, but would continue to support the game through events and ongoing server maintenance. […]  » Read More