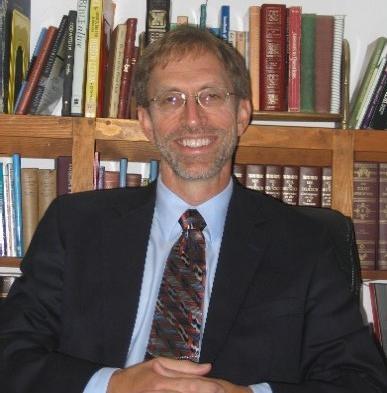 Columns share an author’s personal perspective.***** In 1936, the novelist and political activist Ethel Mannin asked Nobel Prize-winning poet W. B. Yeats to join her in petitioning the German government to release an outspoken pacifist who had been imprisoned. 1936 was also the year that Germany embarked on the Four-Year Plan, a Goering-led program to achieve military self-sufficiency with state-of-the-art weaponry. This was the same year that Germany, in violation of the […]  » Read More