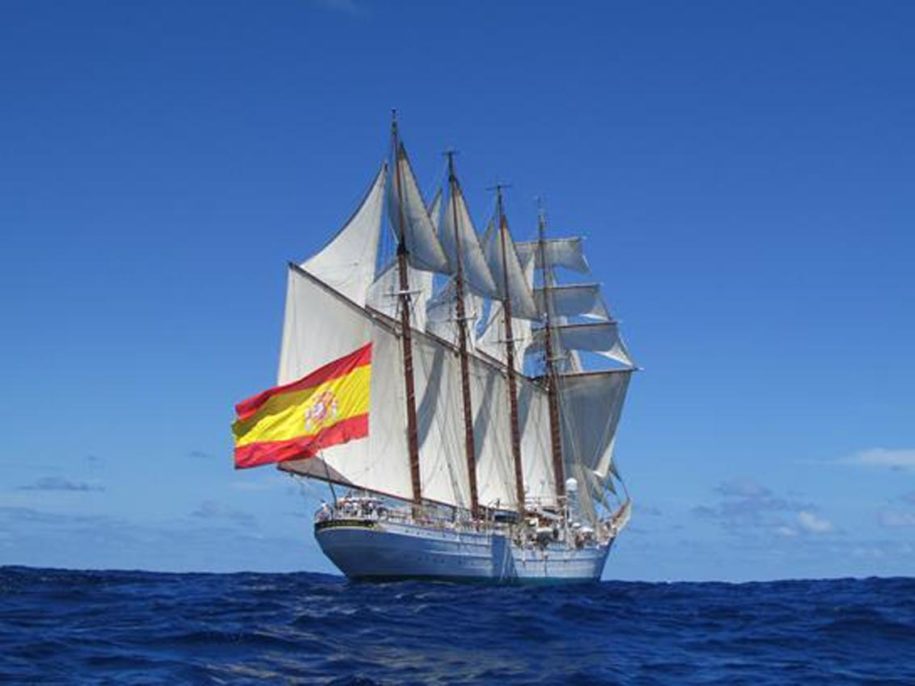 PENSACOLA — Fiesta Pensacola and Maria Davis, honorary vice consul to Spain, announce the Juan Sebastián de Elcano will visit Pensacola March 31-April 5.The Juan Sebastián de Elcano is the third largest “Tall Ship” in the world and was launched on March 5, 1927. She is a four-mast topsail, steel-hulled barquentine and the official training ship for the Royal Spanish Navy. She is entrusted with the formation and training of the Spanish Naval Midshipmen.Since her […]