In the bag: Little Rock purse museum a quirky destination 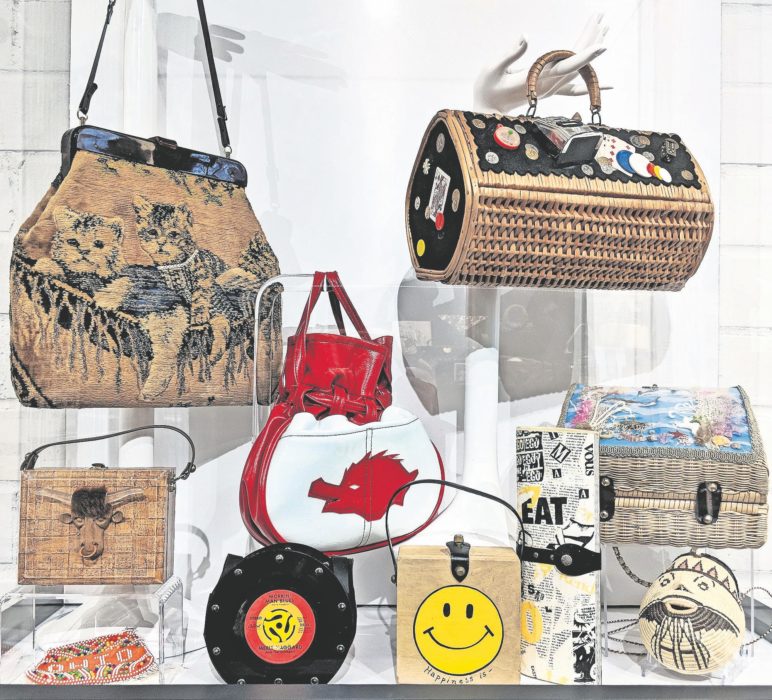 Little Rock — Arkansas’ capital city — offers its visitors much to see and do, but there is one hidden gem: the ESSE Purse Museum & Store.ESSE is one of three purse museums in the world and the only one in the United States. (The others are the Tassenmuseum in Amsterdam and the Simone Handbag Museum in Seoul, South Korea.) ESSE is also the only privately owned purse museum. It was the creation of owner Anita Davis and came about because she had a love of folk art. […]  » Read More