In Good Faith column: Tearing it down 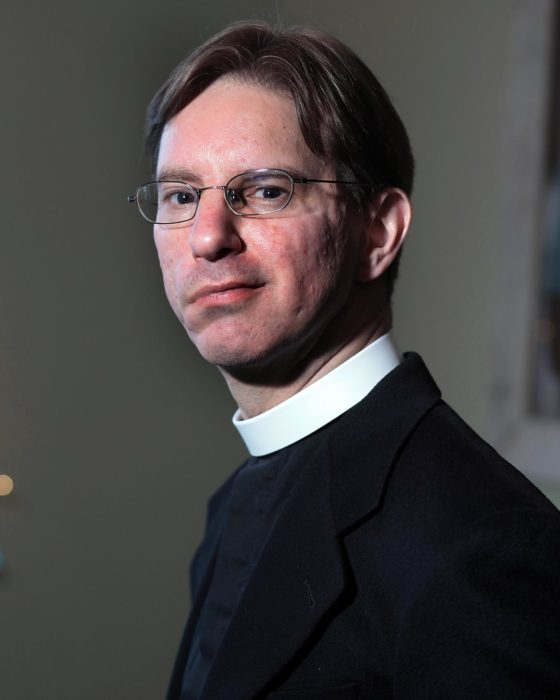 Columns share an author’s personal perspective.*****The first statue controversy I remember revolved around the Babe Ruth statue outside the newly-constructed Oriole Park at Camden Yards in Baltimore. No, it wasn’t controversial because it immortalized the iconic player associated with the hated New York Yankees. The Babe grew up not far from the stadium, after all. Rather, it had to do with his glove. The nine-foot tall bronze statue depicts a young Ruth leaning on […]  » Read More