Heffner column: Mothers in need of a King Solomon 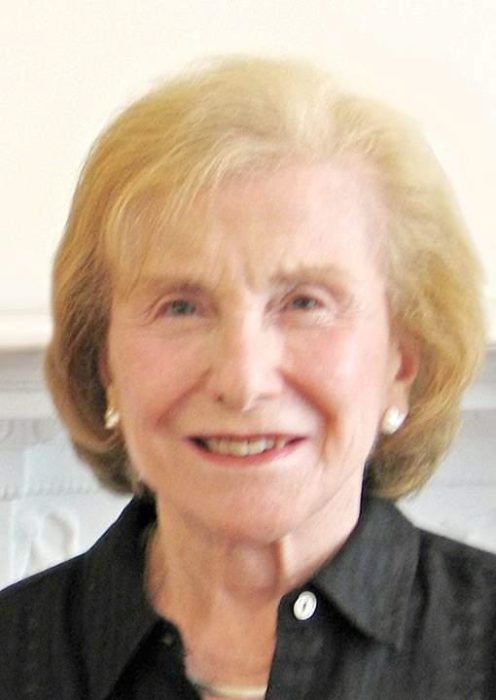 Columns share an author’s personal perspective.*****A bible story tells of King Solomon. Asked to decide on a conflict between two women each claiming to be the mother of the same child, he suggested splitting the child in two giving each woman half. Thereupon one woman protested, saying the child should be awarded to the other rather than being destroyed. Solomon proclaimed her the true mother, more concerned about the plight of the child than herself.Mothers today are in […]  » Read More