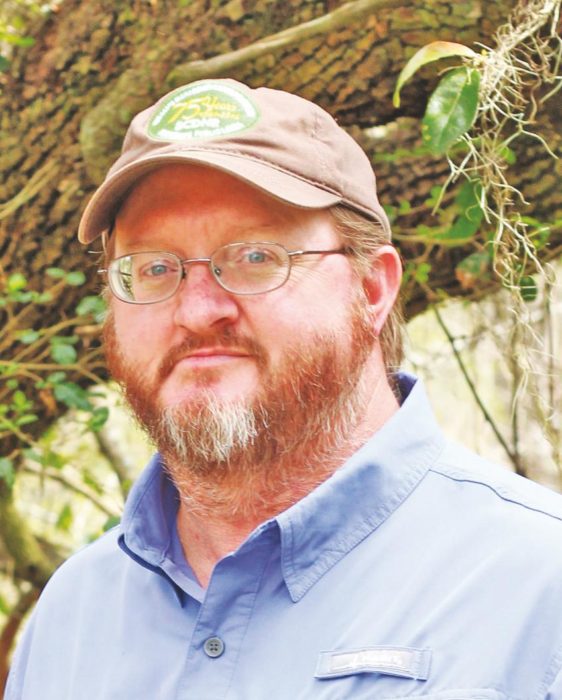 Editor’s note: An earlier version of this column was originally published in “Saying Grace Over Edible Underwear,” 2016.If my wife, Sparky, ever leaves me, it won’t be because of the dazzling good looks that make me the target of other women’s desires, nor will it be the fact that I’m always right about everything. It will be because of our irreconcilable differences.We live in two totally different time zones.Maybe it is because her […]  » Read More