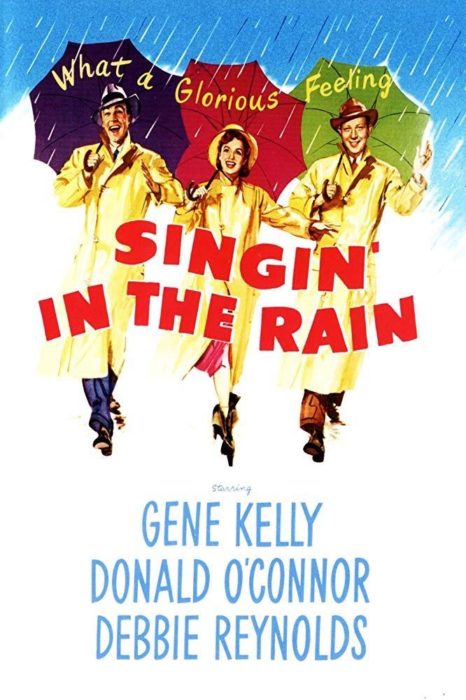 The Friends Guild of the Destin Library will sponsor a showing of the musical comedy/romance “Singin’ in the Rain” at 2 p.m. May 21 at the Destin Library. The free movie is open to the public and directed toward a mature audience.There is no movie musical more fun than Singin’ in the Rain and few that remain as fresh over the years. In 1989, it was among the first 25 films chosen by the National Film Registry for films that are deemed “culturally, […]