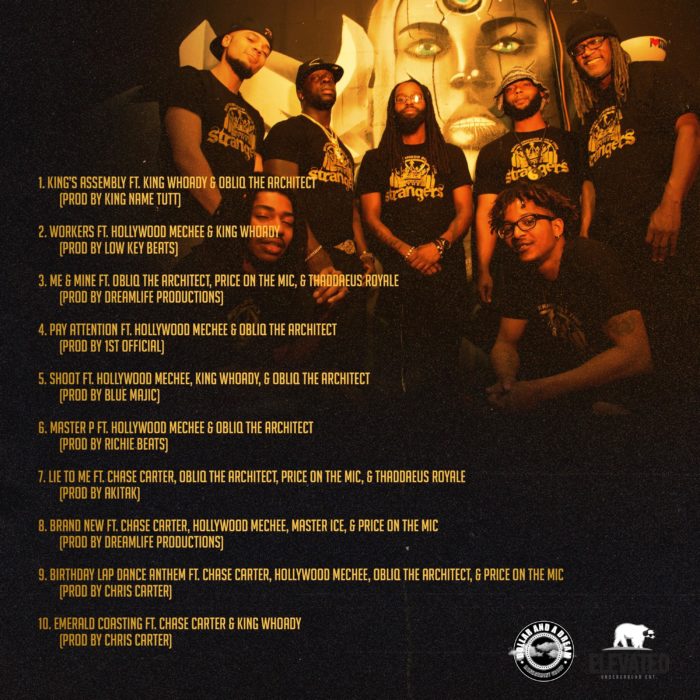 The Strangers of the Elevated Underground dropped “Pay Attention” at a time when no one really was — 8:23 p.m. Jan. 25 to be exact.It’s been almost two years (exact time unknown) since the hip-hop group released the hit song “Destin” on the “Iamdjdeezy” project. So when the six-member group surprised its Facebook following with the music video for the first single off of its debut album, “Brotherhood Built This,” […]