Cut off because of coronavirus? Connect with Marco Polo walkie-talkie video app 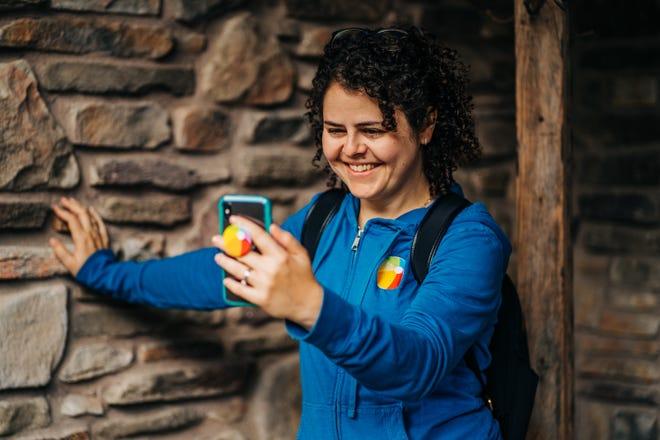 This week, more people downloaded the Marco Polo app from the Apple iOS app store than such long-established household names as Google Chrome, WhatsApp, Skype or Twitter, according to market tracker Apptopia.  This is a big deal for a small app run by a mom and pop who fled Poland and Ukraine to find a better life in the United States. They created the app as a way to better communicate with the folks back home.The video messaging app was first released […]  » Read More