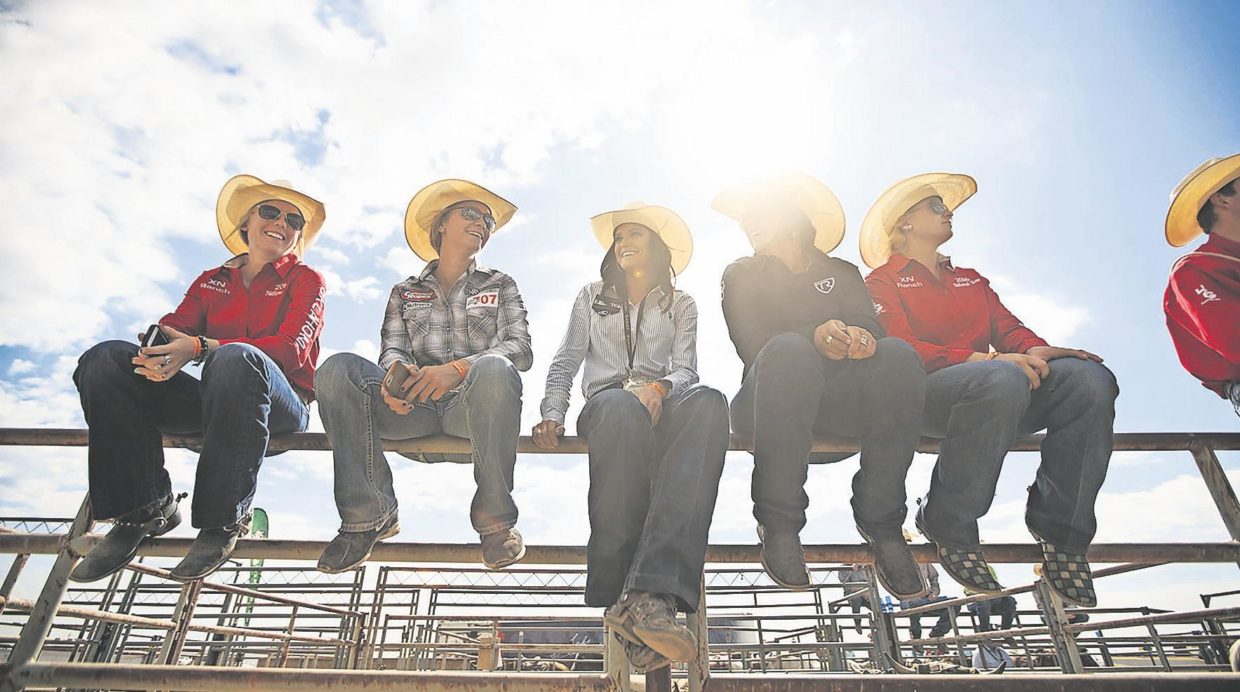 Women of the West: Wyoming celebrates its female leaders, who won the right to vote 50 years before the rest of the country

This year marks the 100th anniversary of the 19th Amendment giving women the right to vote.But long before that milestone in America, Wyoming territory became the first in the nation to pass the Women’s Suffrage Act, guaranteeing women the unconditional right to vote and hold public office. On Sept. 6, 1870, Louisa “Eliza” Swain, age… … Read More