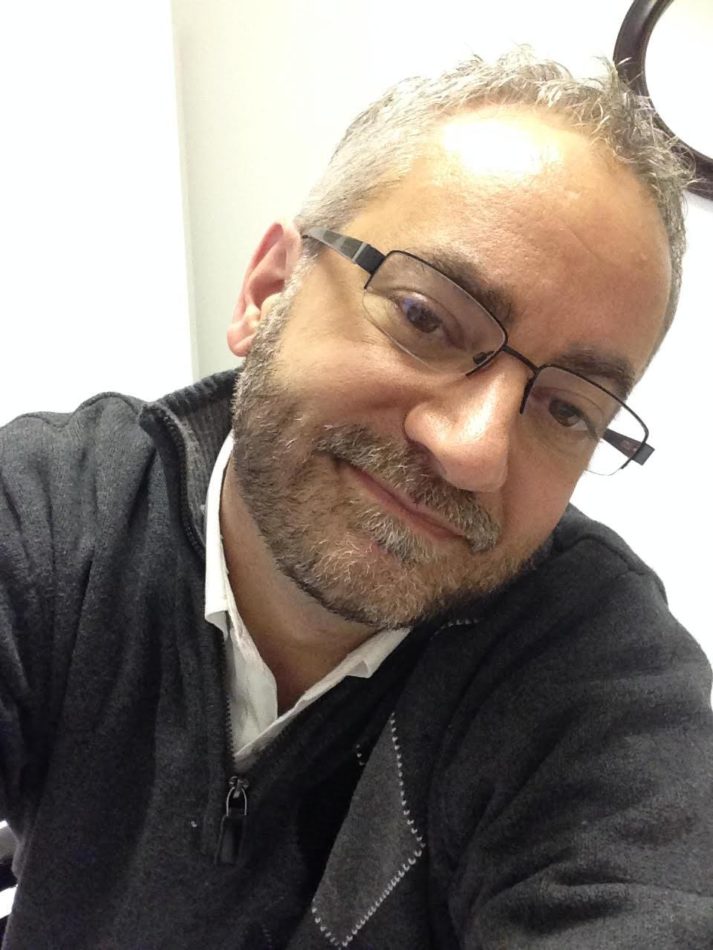 The Farr Side: Janet Jackson returns

Thirty years ago, you would have been hard-pressed to turn on a radio and not hear a Janet Jackson song.Jackson was everywhere since the release of her iconic album, “Rhythm Nation 1814.” In fact, this very week in 1990, the album’s third single, “Escapade,” was heading into the top 10 on Billboard’s Hot 100. The… … Read More