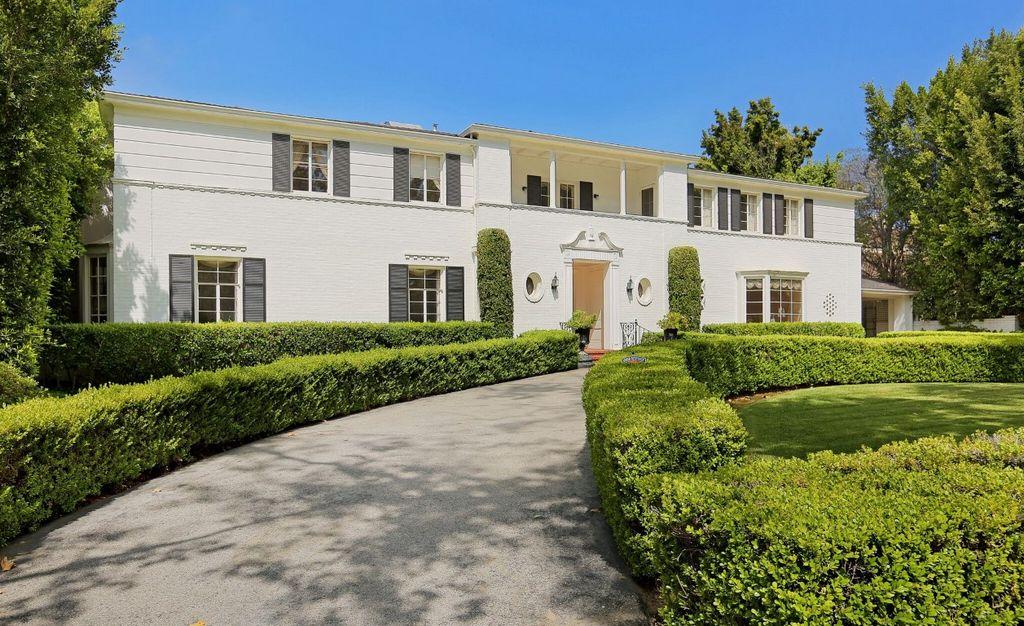 Usually thought of first as a Hollywood actor and then as the 40th President of the United States, if the truth be told, Ronald Reagan always gravitated more to politics than to acting. He loved both and managed to combine them in many instances, such as his six years as president of the Screen Actors… … Read More