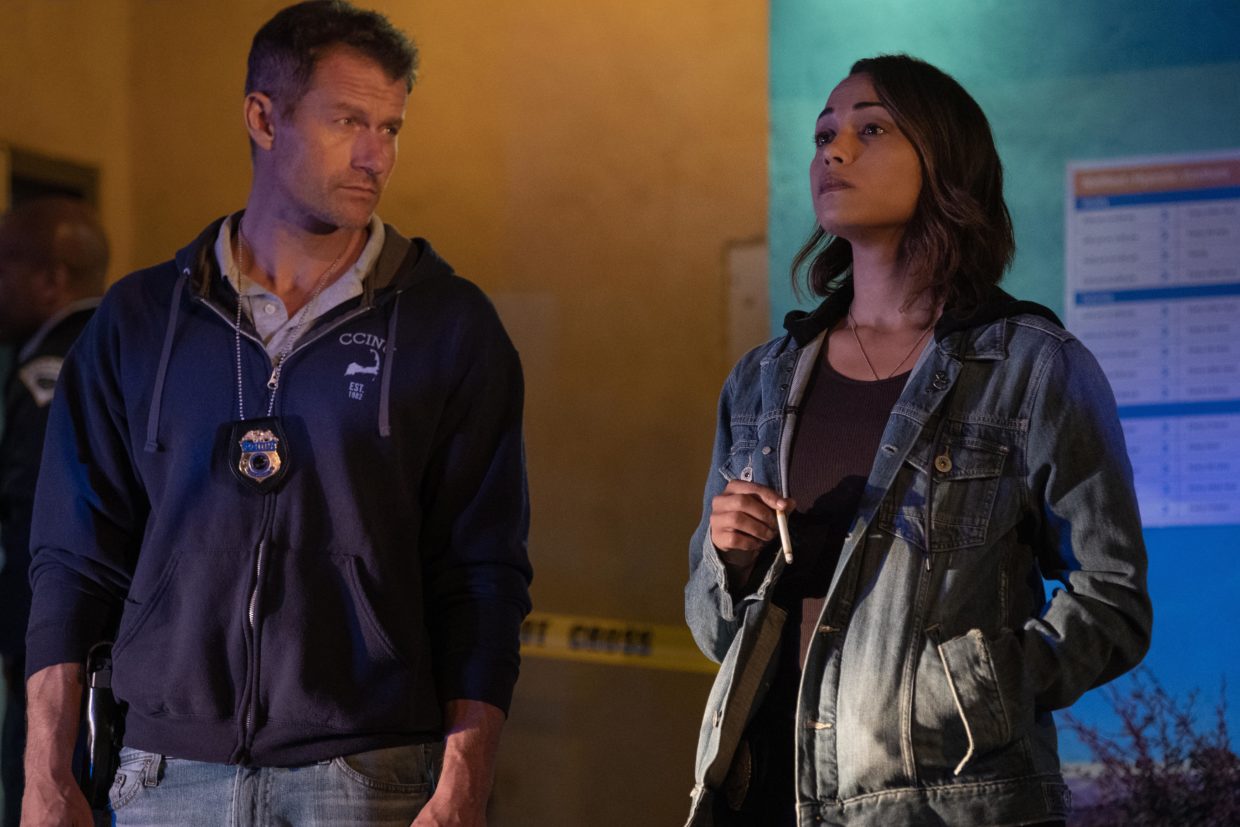 TV review: ‘Hightown’ is a tale of drugs and murder

“Hightown,” an eight-episode TV series set on Cape Cod, Massachusetts, premieres May 17 on Starz.There’s been a murder in Truro and it’s up to a disgraced officer in the National Marine Fisheries Service and a rogue Statie to solve it in the Jerry Bruckheimer-produced miniseries “Hightown.” Ambitiously covering a swath of Cape Cod from Wareham… … Read More