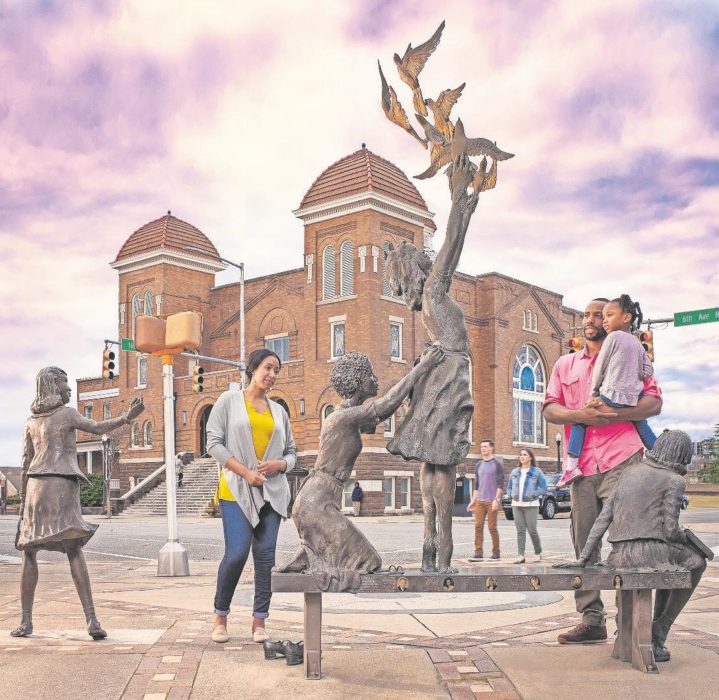 For a city whose theater district once rivaled that of New York’s, it’s only fitting today that it’s undergoing a second act and the reviews, so far, are glowing.From its foodie-loving restaurants that have filled once-shuttered storefronts to its green spaces that have breathed new life into rusted railroad tracks, Birmingham makes you want to stay awhile and enjoy its food, culture and history. In its heyday in the early 20th century, the rapid growth and wealth […]  » Read More