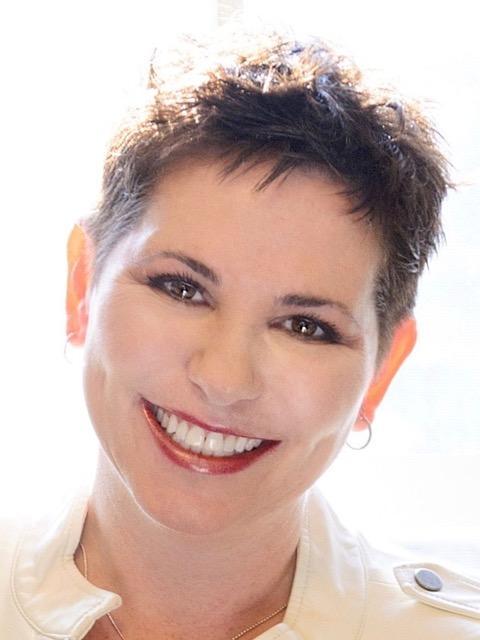 My dog is squirrel obsessed.This is not as much of an issue now that we moved to the city, but it was a big problem when we lived in the suburbs where there were a kajillion squirrels. I had to imagine he was genetically wired for this because he did not have any kind of traumatic squirrel experience as a puppy that would cause him to have a squirrel vendetta. Of course they may have ganged up on him when I wasn’t looking and pelted him with acorns or something just for laughs, and I […]  » Read More