Art and commerce meet in Arkansas 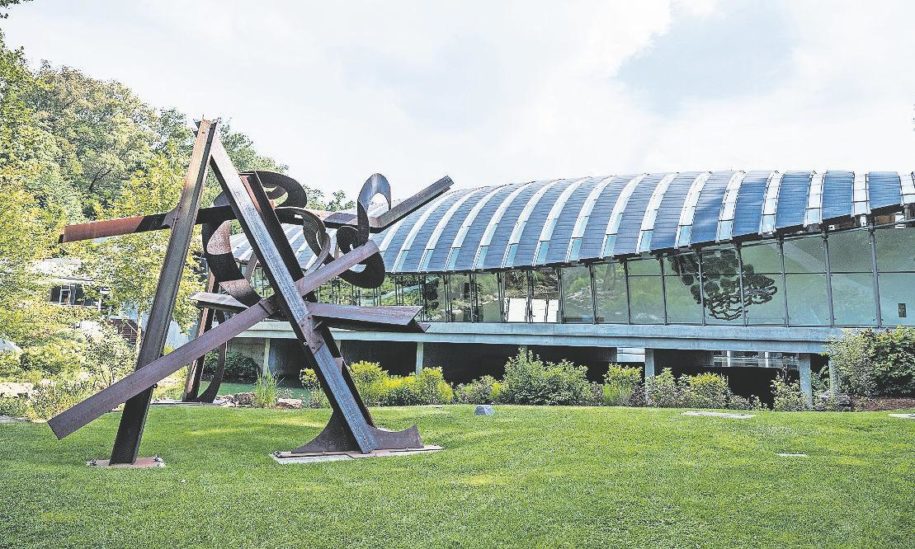 In the middle of the Ozark Mountains, the town that Sam Walton built is known for art as well as commerce.When it debuted in 2011, the Crystal Bridges Museum of American Art was the country’s most substantial art museum to open in almost half a century, and it is living proof that a big museum can thrive in a not-so-big city.The museum has attracted about 5 million people to Bentonville, Arkansas, since it opened almost 10 years ago, and last year, it had its most successful year […]  » Read More