A couple of 73 years died within hours of each other; both tested positive for coronavirus 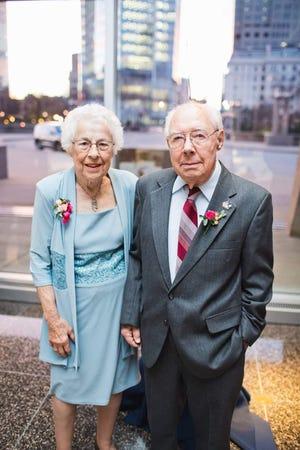 Wilford and Mary Kepler first started talking while they were thousands of miles away from each other, separated by oceans and land during World War II. They spent their final moments with each other just feet apart, separated by a hospital bed frame. Mary, who began writing to Wilford while he was serving in the Pacific in World War II, died April 18 at Froedtert Hospital — just six hours after Wilford.Froedtert staff moved their beds closer […]  » Read More